In 2008 the Bavarian Ministry of Education started an experiment. The idea was to have English teachers introduce subjects such as History or Geography to students not in their native German language, but rather in English. The RSR joined this effort in 2012 and after some preparation, the first courses were taught in 2013. For six years now the BiLi experiment has been going strong (too strong at times when there were up to 50 students willing to be taught, but just not enough teachers) and there is no sign of it losing any traction. 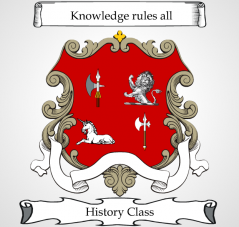 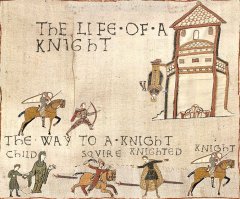 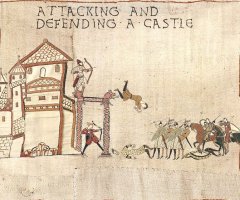